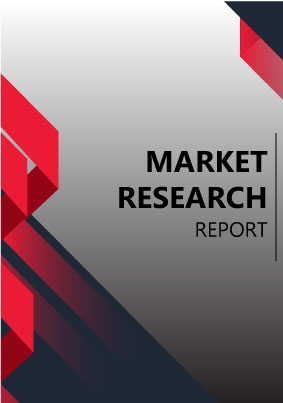 What is Fighter Aircraft?

A fighter aircraft is a type of aircraft designed for air-to-air combat or ground attack.

Who are the major vendors in fighter aircraft market?

Get call back from us

Search for your Keyword

Thank you for subscribing to our newsletter.
You Should receive a confirmation email soon.